We are a group of academics and experts in the field of environmental economics. 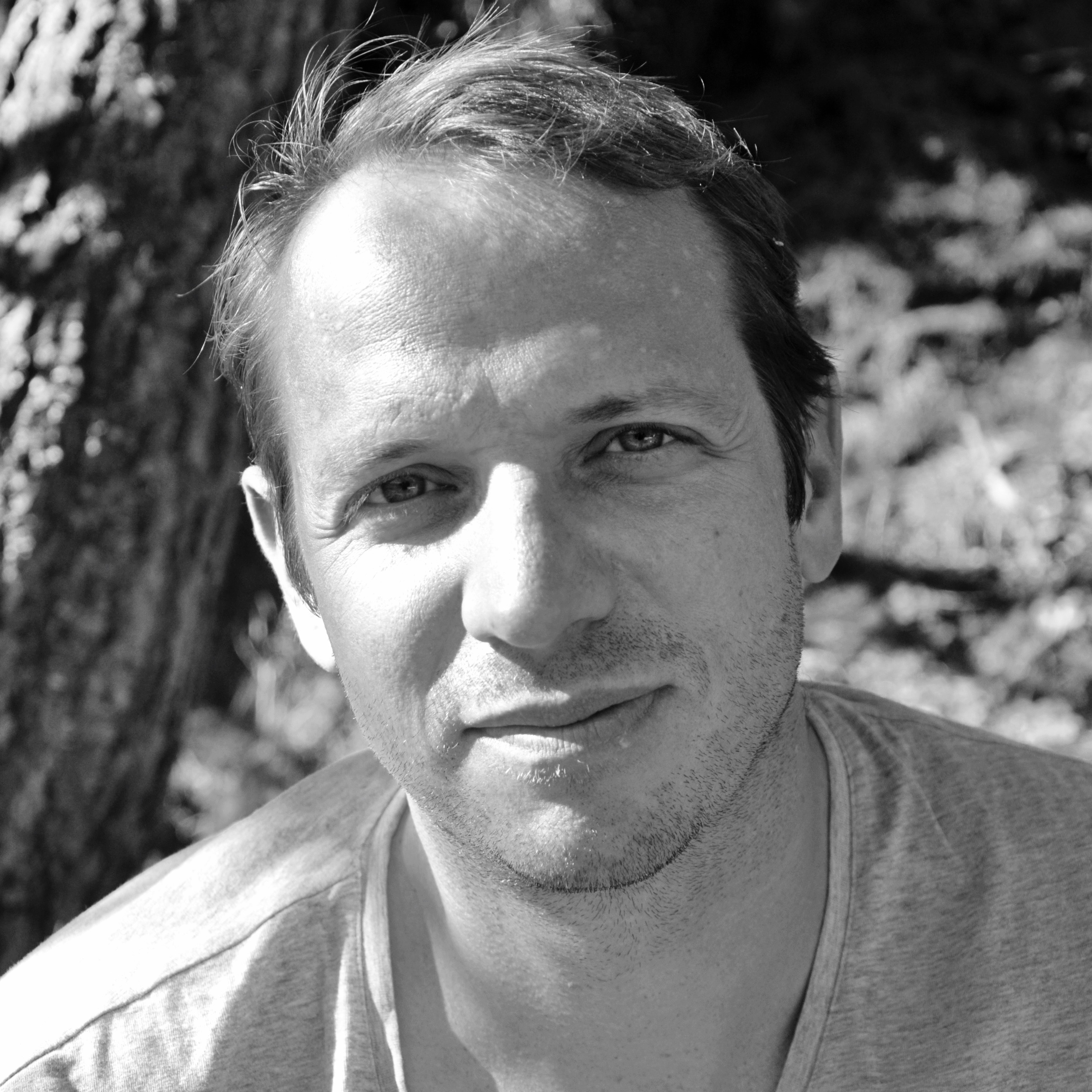 David Maradan is the Director of ecosys. He started in the company as an intern in 1998 and became an employeeĀ before his promotion toĀ Co-Director. David has carried outĀ many analyses for the Swiss and German Cooperation and Development bodies (DDC and GIZ), the OECD, the World Bank, the UNDP and UNEP, the EU, the Swiss administration (SECO, OFS, OFAS, OFEN) and cantons (Fribourg, Vaud, GenĆØve), as well as for private companies.

David is also a lecturerĀ at the Geneva Business School (HEG) and at the Universities of Fribourg and Geneva. He teaches Microeconomics, Environmental Economics and Public Finances. He was also a memberĀ of the external commission responsible for evaluating public policies (CEPP) in Geneva between 2007 and 2013.

David obtained a PhD in Political Economics at the University of Geneva in 2005. In 1998, he received his degreeĀ in International Relations (IUHEI, Geneva) and his Masters degree in Public Management (MAP, Geneva) in 2001. 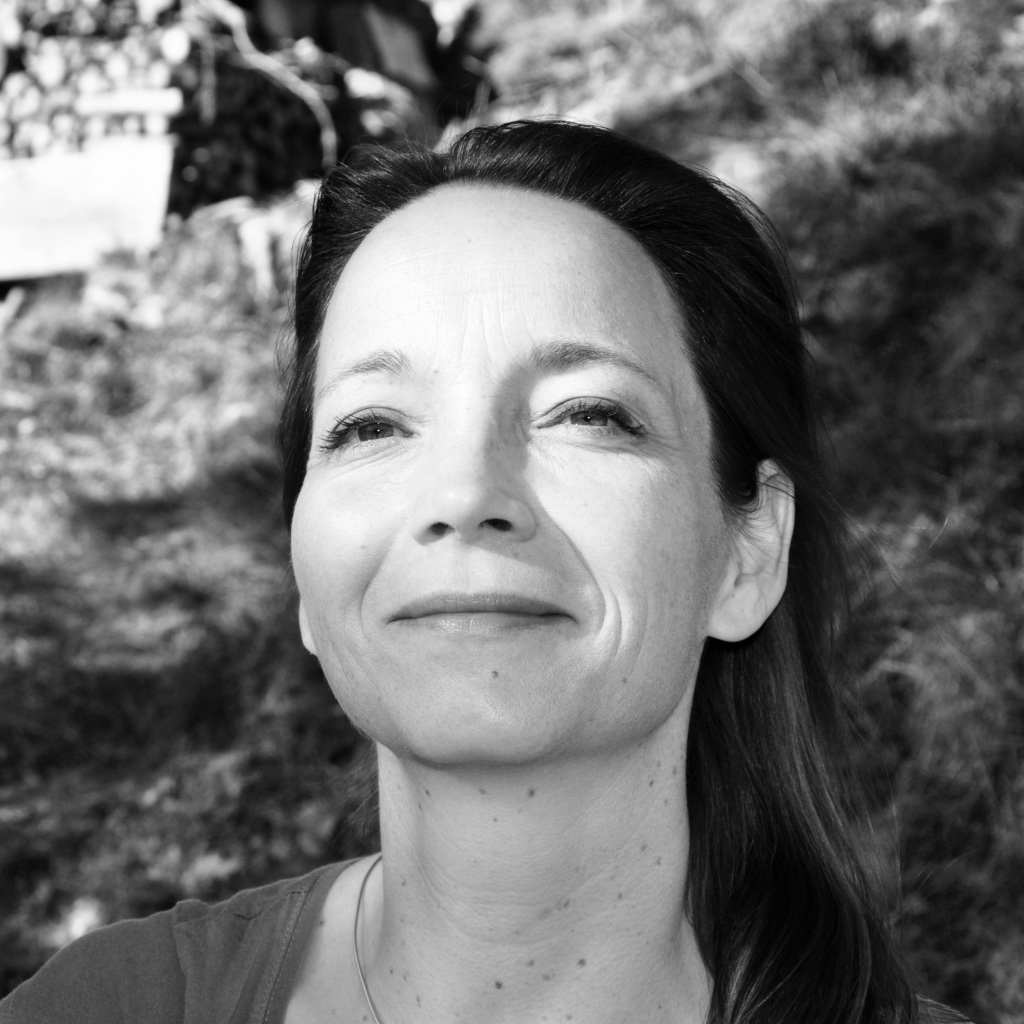 Mathilde Maradan has been theĀ Administrative ManagerĀ of ecosys since 2008. She deals with accounting processes and manages the human resources of the company.

She has a degreeĀ in Educational Sciences (2001) and a Certificate of Advanced Studies (CAS) in Management from the University of Geneva (2015). 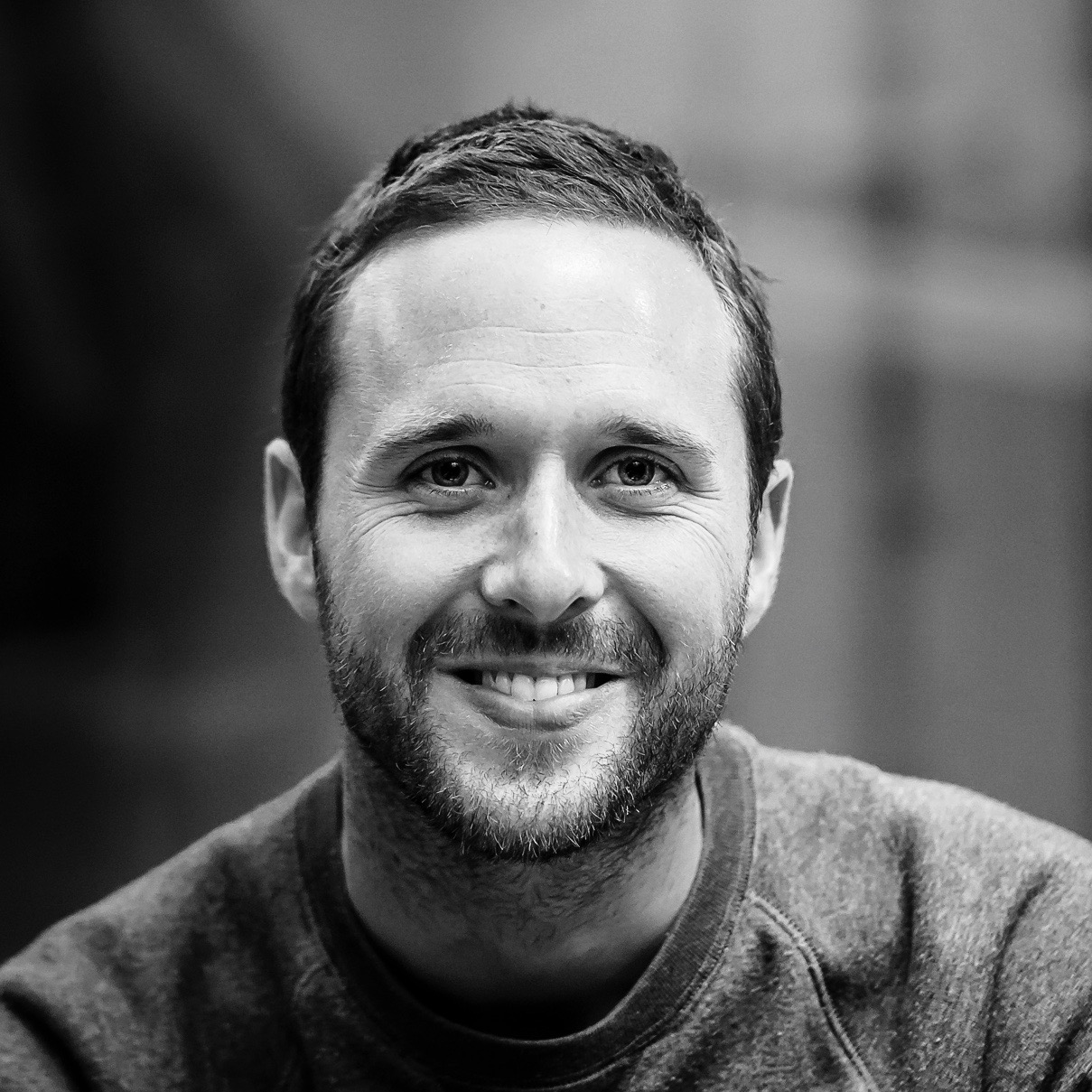 Jonathan Blockley is Partner at ecosys, where he has been working since 2011. During this time,Ā he has worked on manyĀ analyses and projects with differentĀ institutions (UN, EU, Environmental Ministries, Development and Cooperation bodies, NGOs). Jonathan is a certified CSR Auditor and has obtained both a Carbon Footprint Certificate (ABC method) and a Global Reporting Initiative (GRI) Certificate.

Jonathan is also a teaching assistant at the Swiss Open University for the Industrial Organisation and the Public Economy courses taught by Prof. Andrea Baranzini and Dr. David Maradan. In addition, he lectures at the Geneva Business SchoolĀ for both the Sustainable Development module of the Bachelor in Economics and the Diploma of Advanced Studies in Sustainable Management. 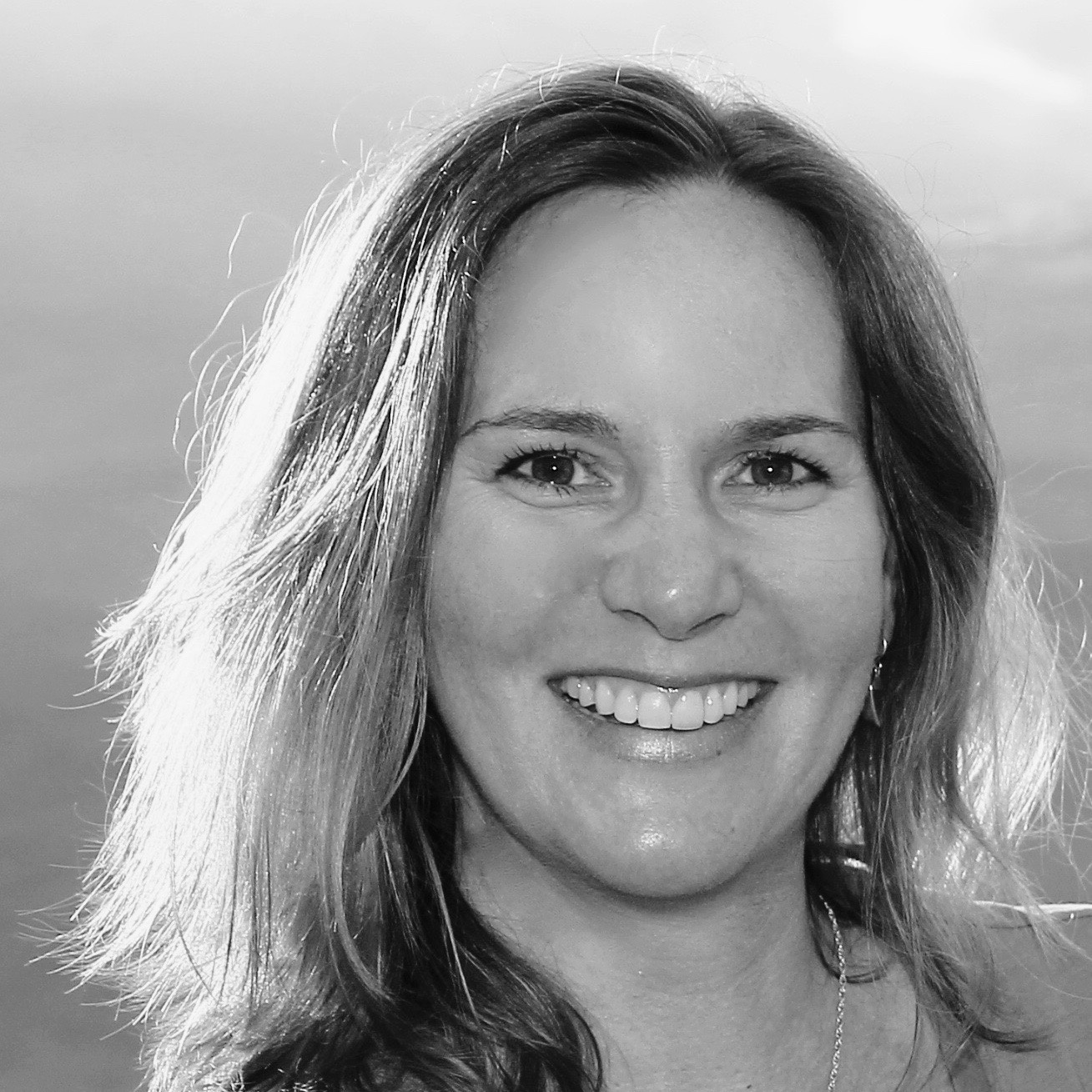 Nicole Perkins is a consultant for ecosys specialized in both environmental policy and management and sustainable socio-economic development. She holds certifications in the fields of climate risk reduction, water footprint evaluation, and sustainable international investment policies.

Nicole holds a Bachelor in French Literature and Linguistics (Whitman College, Washington, USA) and two Masters degrees: one in Business Science (University of Montpellier, France) and one in Environmental Policy and Management (University of Denver, Colorado USA). 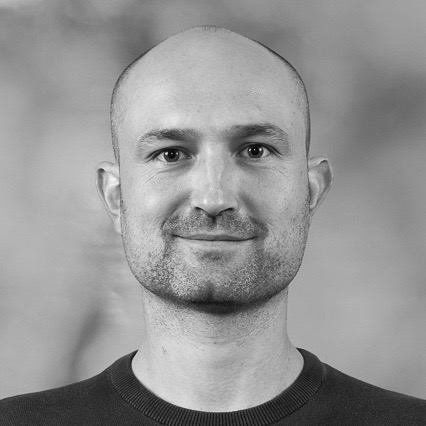 Vincent Milliard is a researcher at ecosys. He specializes in public policy evaluations and operational management issues. Vincent has significant skills in event organization, project and team management, negotiation and administrative follow-up. He also holds an IPMA certificate in project management. 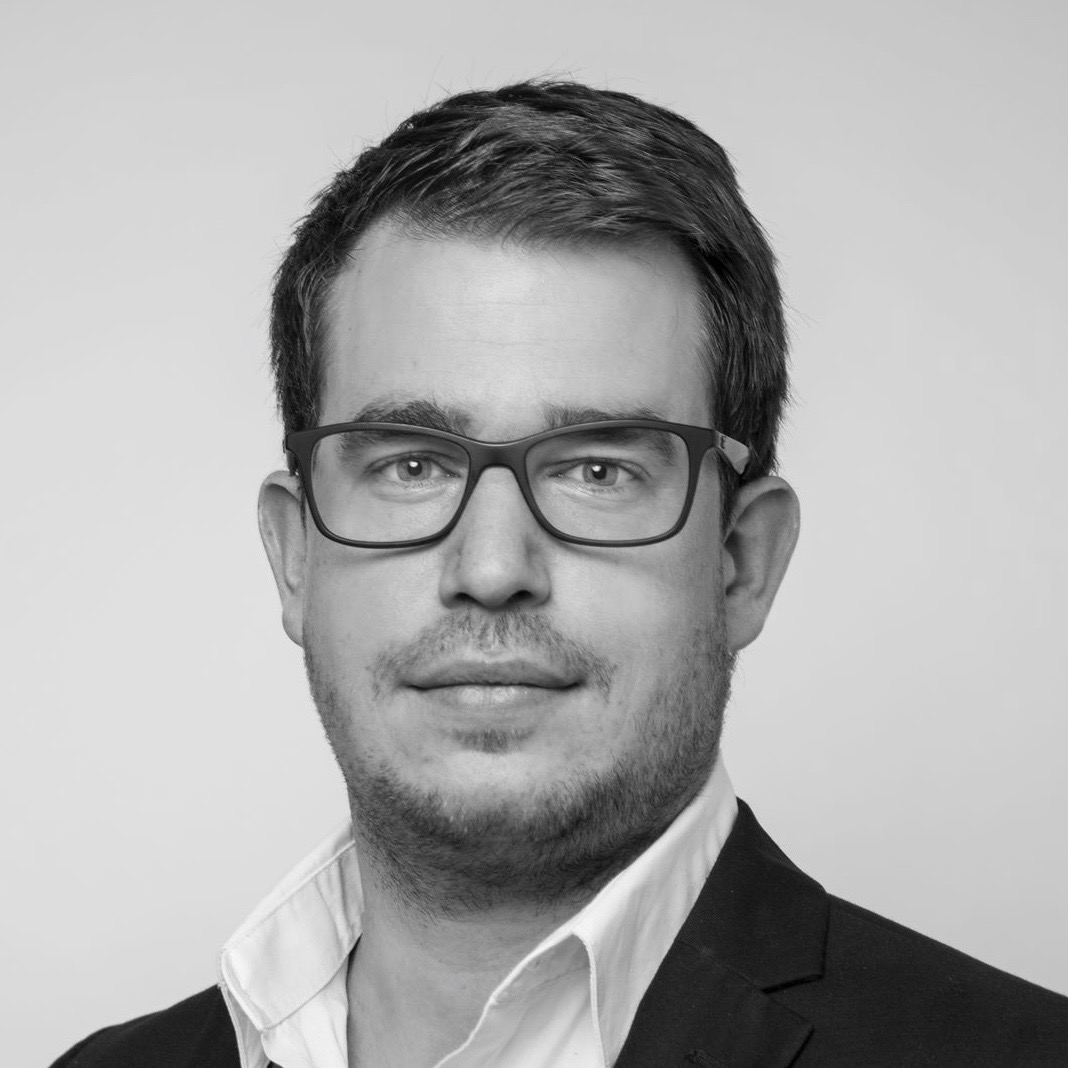 ecosys also employs project assistants or interns on a regular basis. Project assistantsĀ areĀ generally about to finish an academic degree or have recently obtainedĀ one. They therefore either work on a particular project concerning environmental economics (memoire, thesis) linked to their degree or more generally on various projects for ecosys.